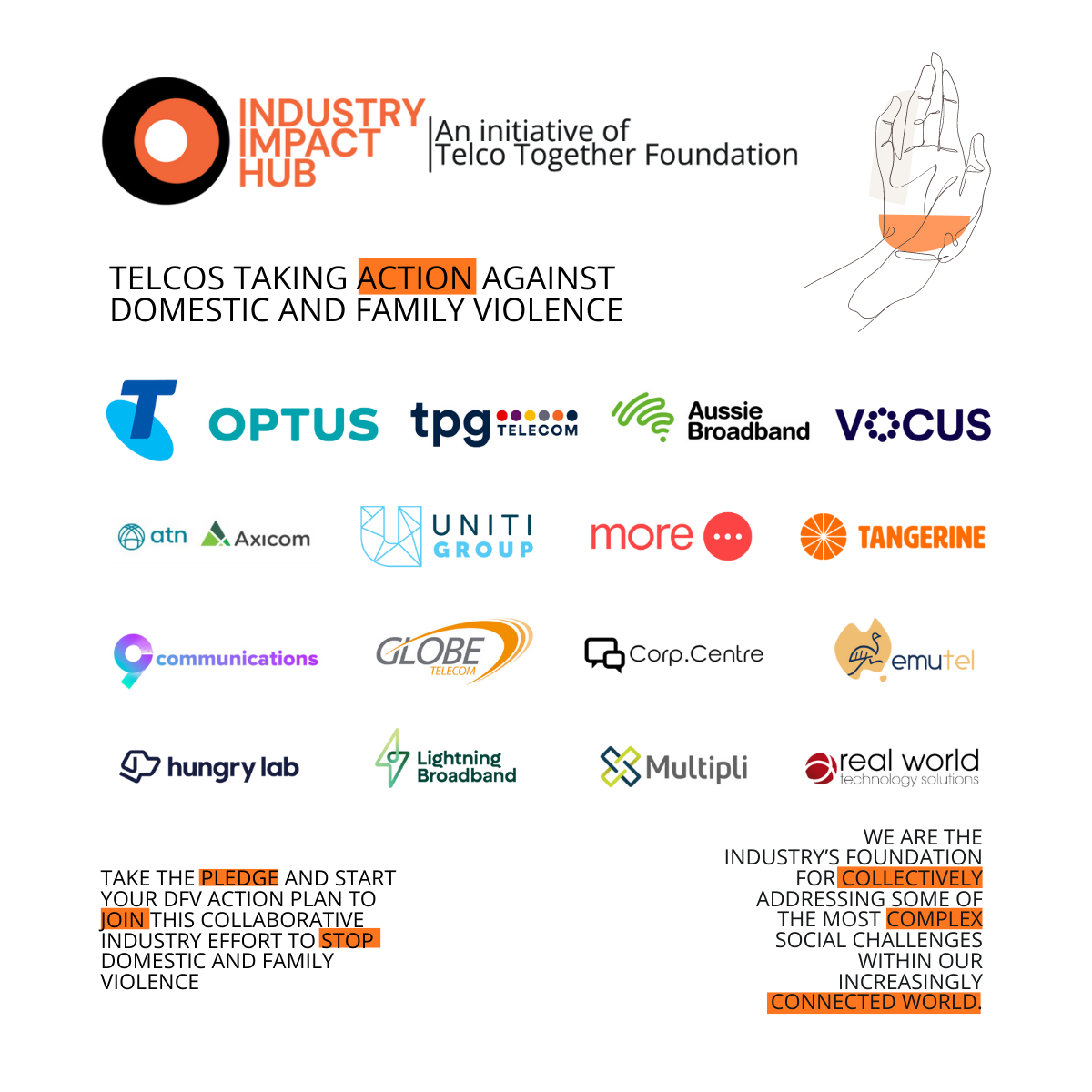 Telco Together Foundation Executive Director Renee Bowker explained the motivation behind the development of the Framework. “Telcos are often one of the first ports of call for people experiencing DFV, looking to ensure continuation of service and appropriate privacy measures.  This complex insidious social issue is often not visible, and technology-facilitated abuse is ever-adapting.  It is essential that telcos and their employees understand the influence they can potentially have on reducing instances of DFV and supporting victims and survivors.

“It was important for us to acknowledge and reference the extensive work already done in this area by Communications Alliance, eSafety, the TIO, Wesnet and others, but to add a framework that make it easier for telcos of any size to be able to understand the difference they can make in this important issue.” Ms Bowker continued.

General Manager Warren Sainsbury explained the collaborative approach of the Foundation’s Impact Hub.  “Our members are unanimous that industry-wide approaches can be undertaken to create positive leadership to support victim-survivors and reduce incidents of domestic and family violence.  This DFV Action Framework is the result of two years collaboration, consultation and research, to arrive at a tool that provides support to telcos, their customers and employees”.

Developing an Action Plan is one of four commitments the CEO of each company has made through signing the DFV Pledge. The other three being: dedicating resources, continuing to learn and review (particularly in relation to technology-facilitated-abuse) and collaborating, to further build best practice.

The DFV Action Framework brings together guidance and expertise from Government, industry and DFV front-line agencies, into one practical and easy to follow process for continually improving support for customer and employee DFV victim-survivors. This is the first time there has been an industry-wide Framework such as this in Australia.

The Adapt, Embed, Tailor and Influence Action Plan templates within the Framework enable telcos across Australia to better-support their customers and employees regardless of the telco’s current knowledge of the subject, company size or business structure.

The Framework has been welcomed by many, including former Minister for Communications, Cyber Safety and the Arts the Hon Paul Fletcher and Senator the Hon Anne Ruston, former Minister for Families and Social Services and Women’s Safety.  The eSafety Commissioner Julie Inman Grant, the Telecommunications Ombudsman Judi Jones, Wesnet, Our Watch and others have also expressed their support – in addition to telecommunication service providers themselves. 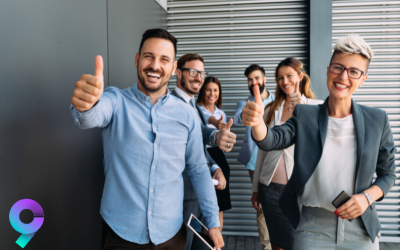 Technology Investment Boost More than 3.6 million small businesses with an annual turnover of...

END_OF_DOCUMENT_TOKEN_TO_BE_REPLACED 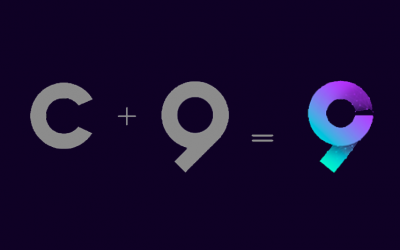 We are excited to announce our relaunch with fresh branding - a new logo, colour scheme and...

END_OF_DOCUMENT_TOKEN_TO_BE_REPLACED 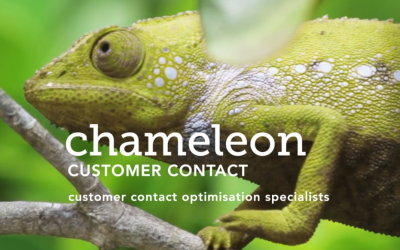